The amazing work of London photographer George Vicary has been on our radar for some time, and we’re delighted to welcome him to the IDYSM family with this first story from him about Supreme and Nike wearing Kian Gower, in a very British commentary on style vs landscape entitled The Beach Boys.

A signature of George’s work is the rawness of imagery that is consistent between portraiture and graphically enhanced composites.

In this series he uses this fusion of style, along with the juxtaposition of digital and 35mm imagery to look into what George describes as ‘an expression of the weak british summer we have here, with everything really styled around that’.

‘I used Margate beach as the shoot location as it’s an iconic British seaside town that is currently being restored with the council putting money into it to try and regenerate it’.

Rundown, forgotten and unloved, the notion of the once great British seaside has withered and died over the past few decades, and it’s appearance is now one commonly seen as bleak and depressing.

The universally renowned British weather plays perfectly with a grey hue to accentuate this, as George works to inject contemporary brands, colour and identity to juxtapose against the seemingly washed out backdrop.

The British seaside is something of a relic of yesteryear, heralded by the older generations as something to have national pride over, but now, largely in a nationwide sense of dilapidation it’s hard to see how and why these locations were ever so appealing.

A twee and kitsch relic of yesteryear, the seaside town is one that often sees heritage and legacy as key values that still see these destinations considered desirable by the older generations.

However, in 2017, the younger generations can often hold no respect or understanding of this historical relevance when the present day is more relevant; a sentiment that also taps into the austerity led politics blighting the UK right now.

A huge thanks to George, and we look forward to sharing more of his great work in the future. 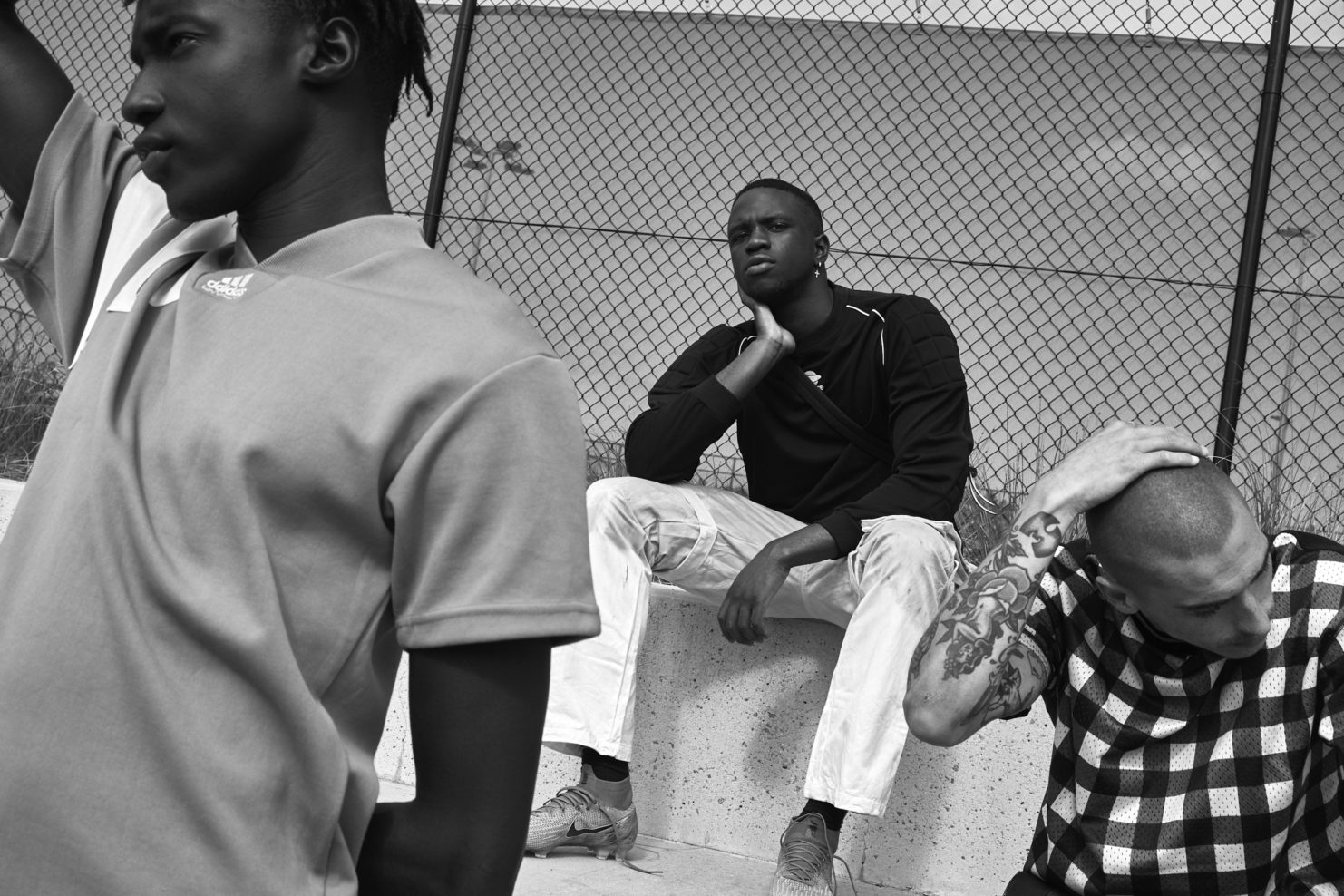 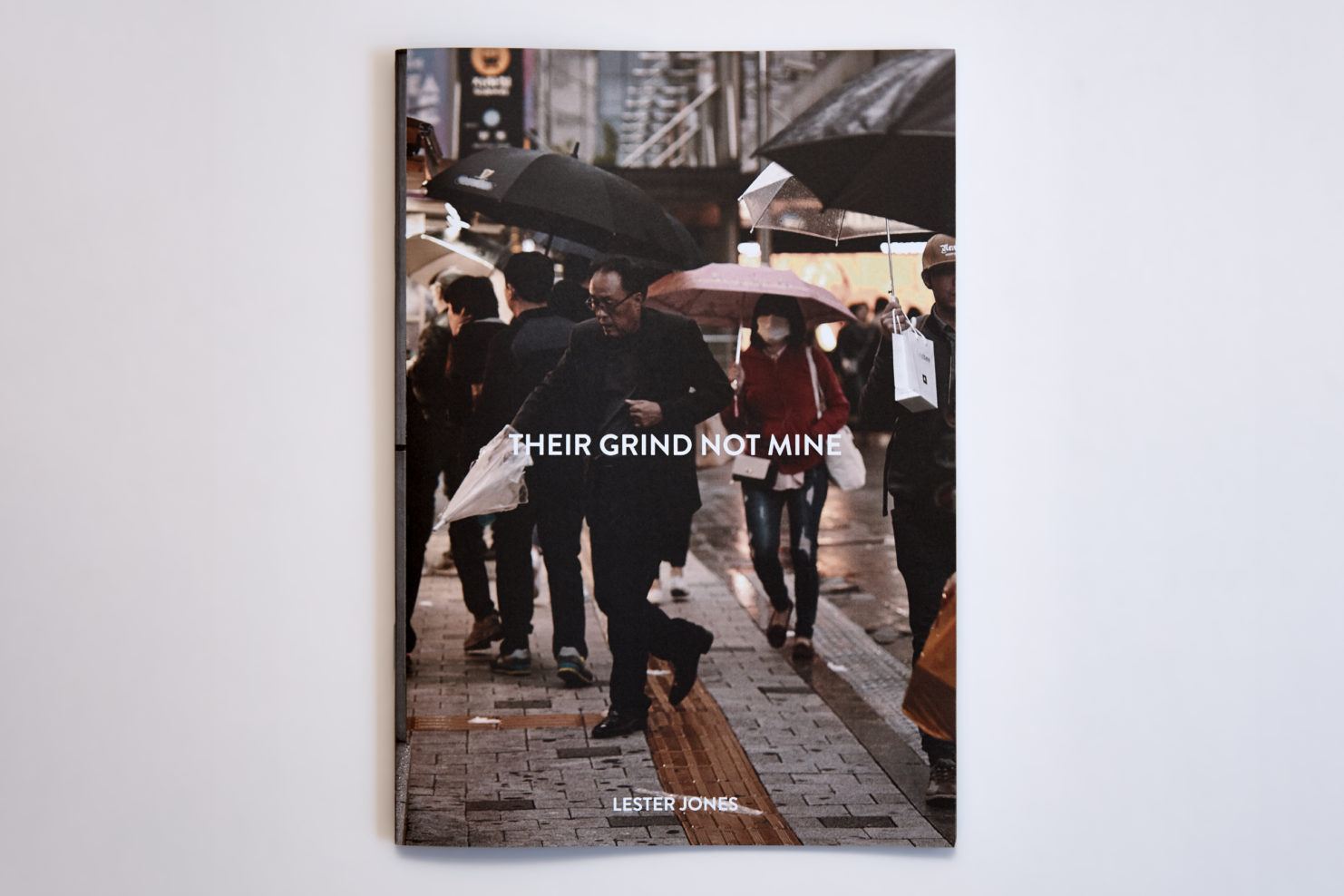 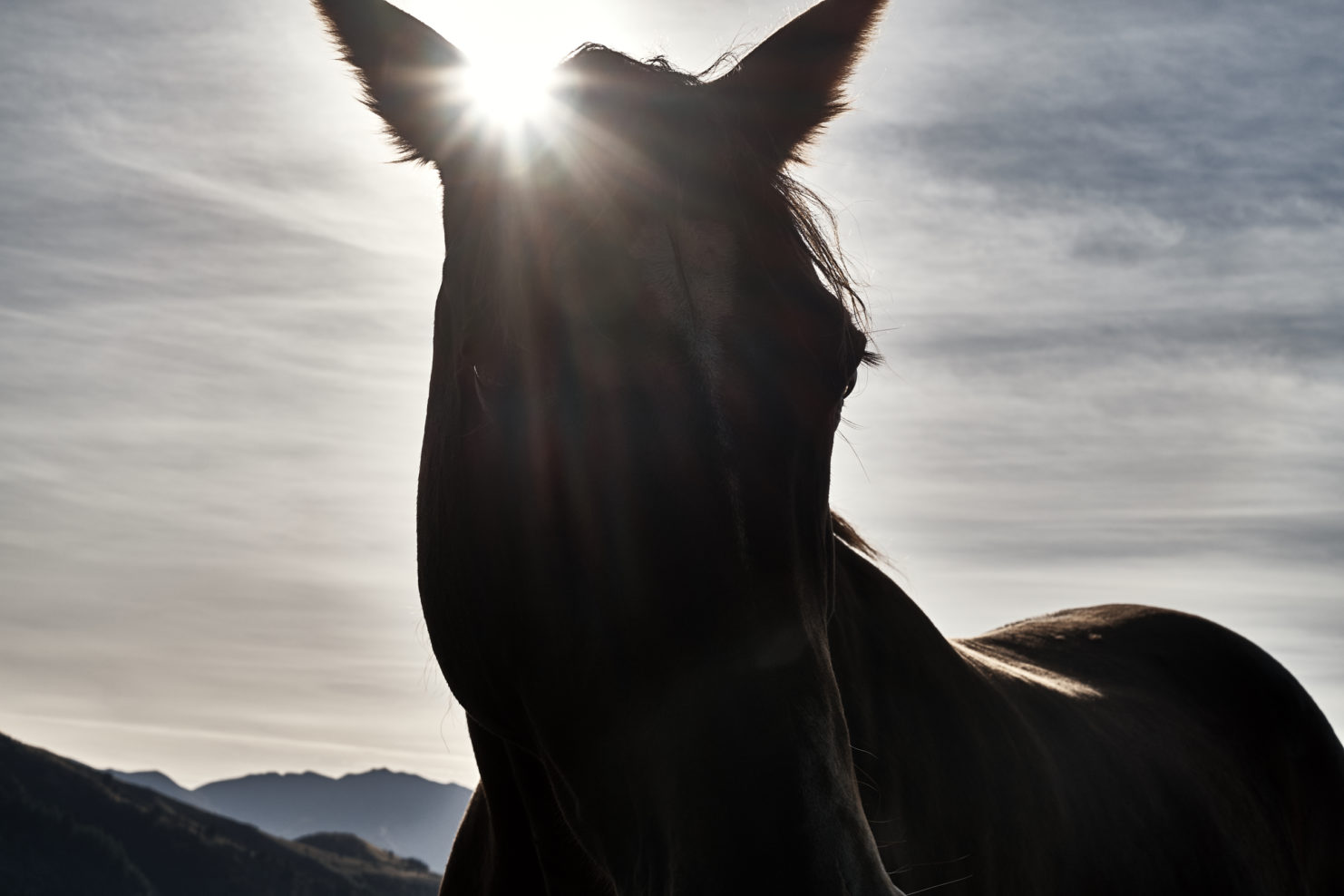 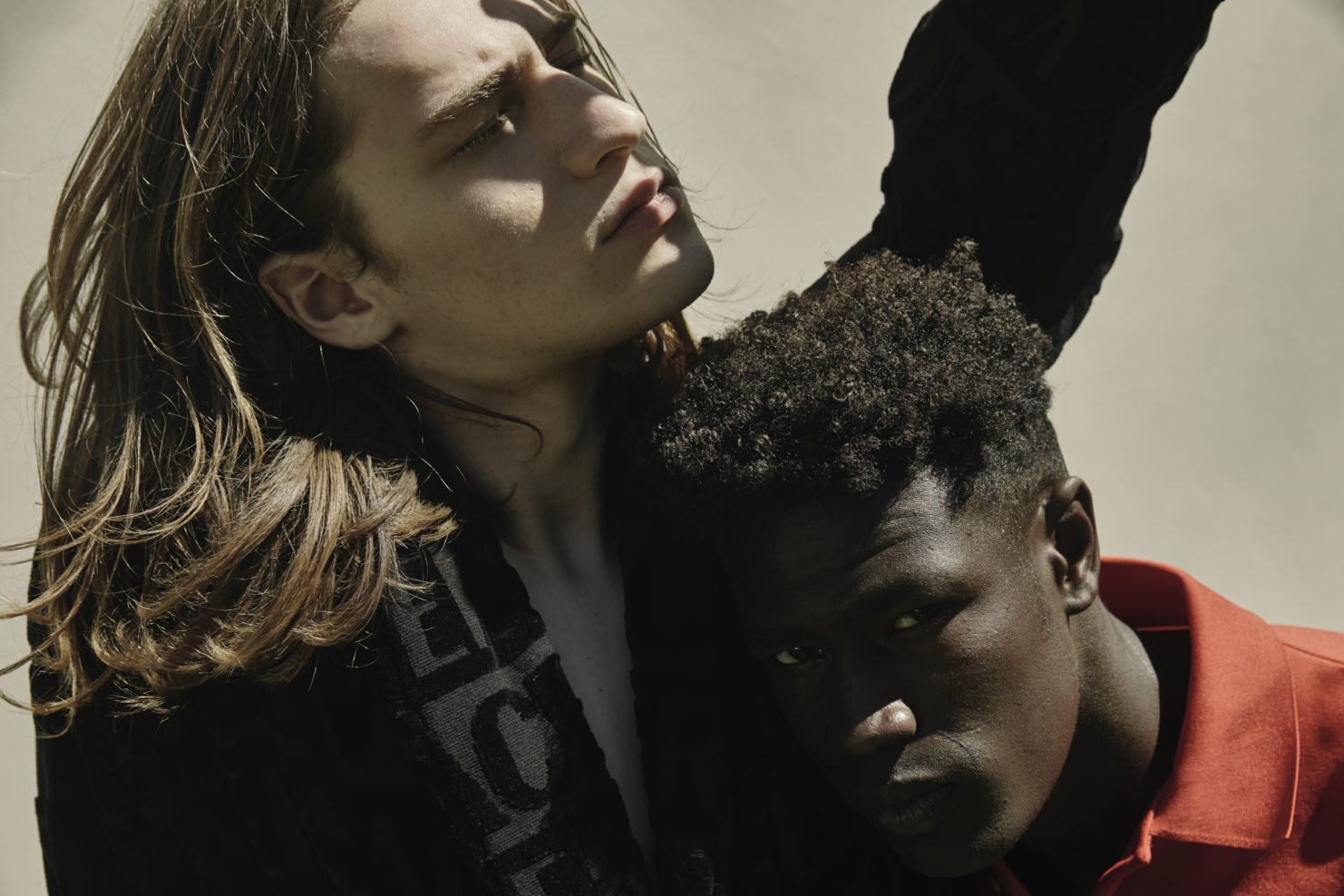 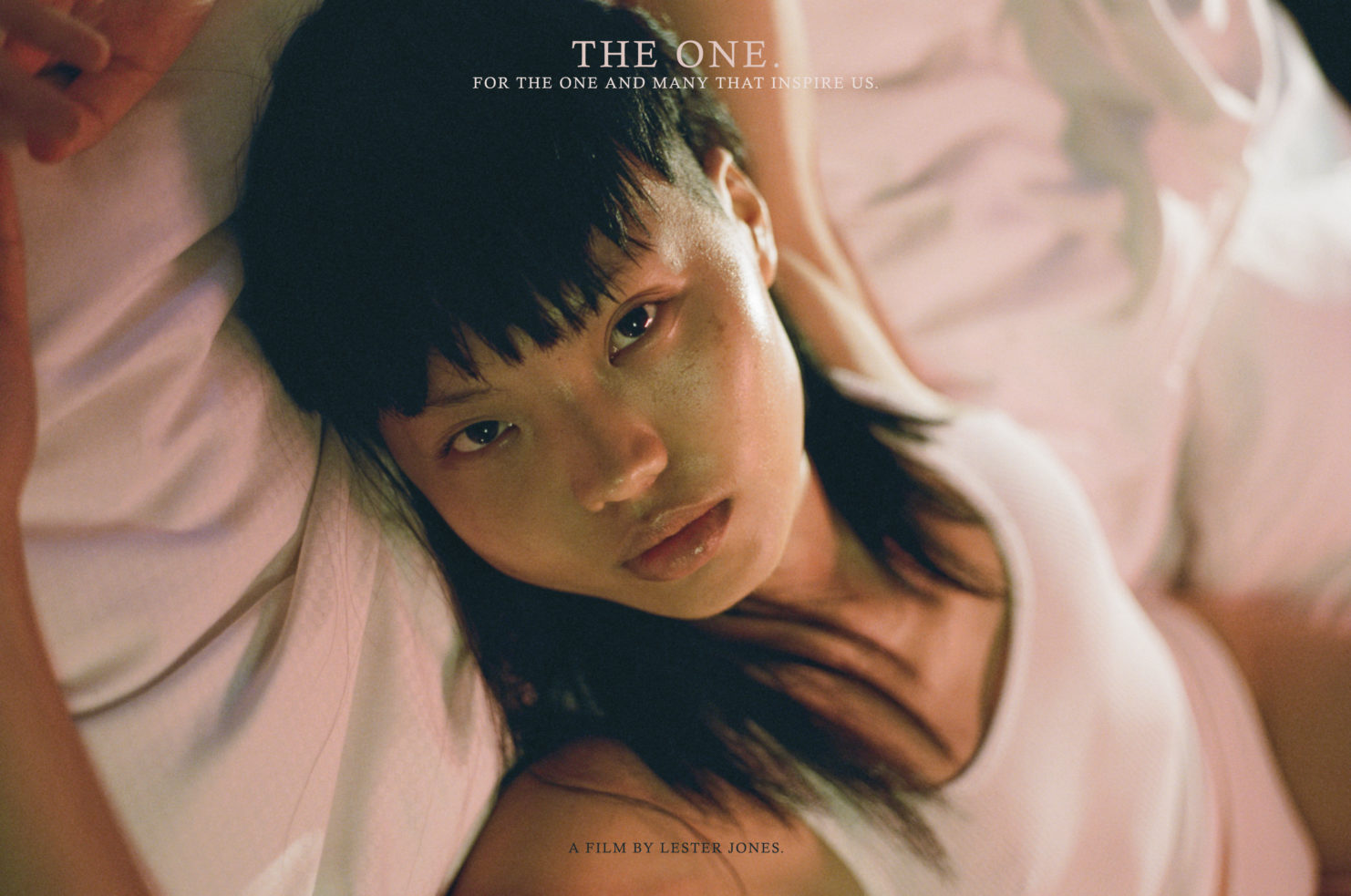 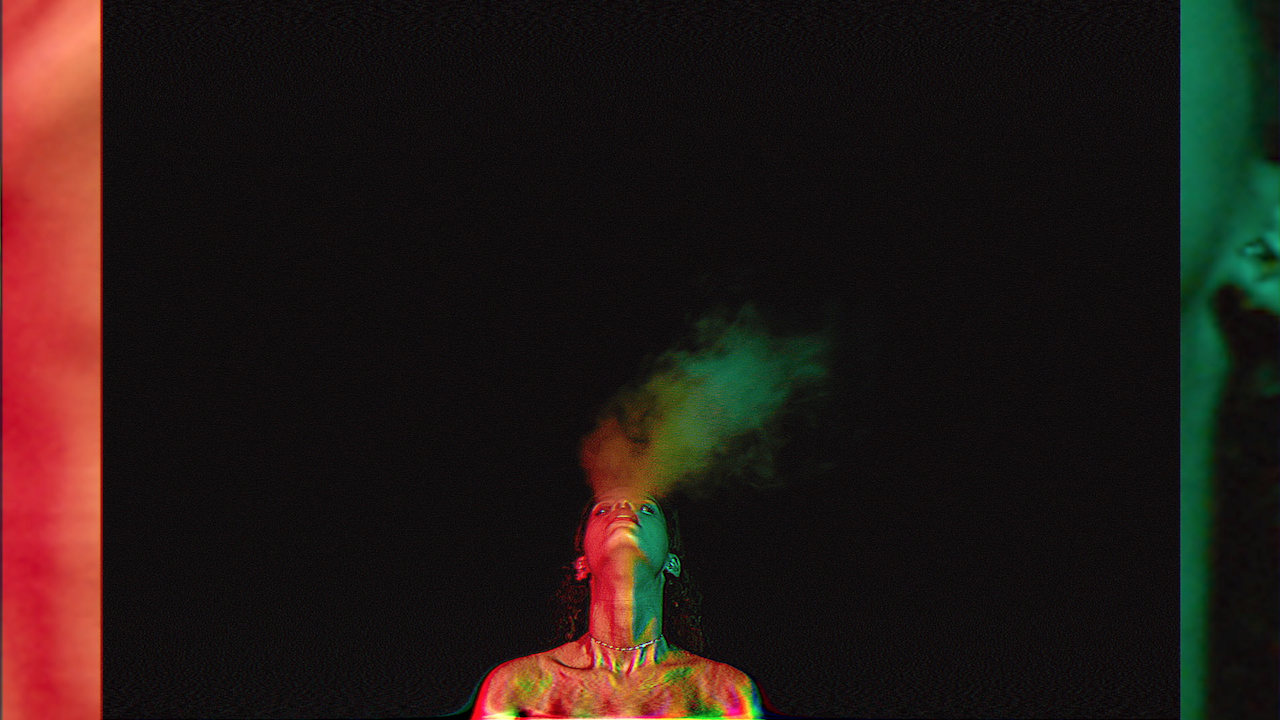