Part of my motivation for starting I Dig Your Sole Man was to try and treat sneakers as cherished items and modern day art pieces in their own right.

I’m always interested to meet and chat with other people who try to seek art within this fascinating sub-culture too, so was delighted when Vancouver based artist Farouq Samnani gave up some time to talk about his fascinating background, incredible artwork and his passion for the past, present and future of the sneaker game.

IDYSM: Hey Farouq, thanks for your time.  First up, please tell us a bit about yourself.

Farouq: My pleasure! and excited to be a part of this. I’m an art director, visual designer and illustrator currently based in a unique neighbourhood of Vancouver called Gastown. My parents are originally from East Africa, they fled Uganda during Idi Amin’s coup of 1971 and made their way to Kenya, where I was born. Soon After, my family left Africa for the U.K. then eventually settled in Canada, which has been our home now for 30 years. I’m very fortunate that I get to do what I do, I never take it for granted and I’m grateful for this opportunity to share my work with you.

IDYSM: So you’re very much an observer of street style, what’s your involvement with the sneaker world?

Farouq: Yes, I’m definitely an observer. However, I believe my affinity for street style and aesthetic goes beyond just that, it has become a part of who I am. It influences what I create in my work, my personal style and tastes, the music I listen to, and even the neighbourhood I’ve chosen to live in. For me, street culture is a lifestyle and has given rise to some of the most popular trends in fashion, music and art the world has ever seen. There’s such an authentic and unique characteristic of street inspired fashion and in particular, the sneakers, which I’m a big fan of. I’ve been intrigued by sneaker collaborations that have become tremendously popular over the past decade, especially the Jeremy Scott and Adidas tribute to one of my favourite artists, Keith Haring. This is something I’d love to do in the future and I hope that the “Back In The Days” project (see here) will be the jump-off to this.

IDYSM: Yes, as a fan of street culture and street photography ‘Back in the Days’ to me is an iconic project that documents an amazing period of New York life back in the day, now some 30 years later you’ve been inspired by the book to make some sneaker art of your own – tell us about it.

Farouq: The idea came to me one day as I was flipping through the photo-book, “Back In The Days” by legendary photographer Jamel Shabazz, and listening to LL Cool J’s track “ I Need A Beat” from his debut album “Radio”. It was a moment of nostalgia and it reminded me of how I felt when I first saw the 1984 film “Breakin”. It was my first impression of hip hop culture as a little kid. I was fascinated with Jamel Shabazz’s photo of the sneaker display and I immediately prepped my drawing table and began to illustrate one sneaker at a time.

During this process, I started incorporating different elements from the book, included some pioneers of hip hop music in graffiti style, and soon enough, the final artwork became a tribute piece to hip hop and sneaker culture.  I was compelled to share what I’d created and more importantly, I wanted to tell a story. My technical background enabled me to develop a platform and produce a multimedia experience to present this artwork. I acquired the help of a friend and talented director, Theo Kim, and reached out to New York beatsmith, Falside, to collaborate on the video component of the project. Finally, I got the stamp of approval from the legend himself (Jamel) and “Back In The Days” project was born.

IDYSM: How important was both this era, and photography legend Jamel Shabazz’s work in documenting it?

Farouq: This was an epic time, an urban renaissance so to speak. 80’s Brooklyn was synonymous for street style, nothing like it had ever been seen before and now you see it everywhere. On the catwalks of Paris, the various hip hop collaborations, to the most prestigious galleries showcasing the work of street artists. There’s not one aspect of popular culture that hip hop hasn’t permeated. Jamel Shabazz’s photography of this era was invaluable in not only documenting the history, but he also helped the hip hop movement become a global community.

IDYSM: While most sneaker lovers would appreciate that this defining New York era was pivotal in the scene’s history, do you have a respect and appreciation for this era more than any others?

Farouq: The endorsement deal between Run D.M.C. and Adidas, soon after they released their ’86 single “My Adidas”, was the first of its kind between hip hop artists and a major corporation. This was an extremely pivotal moment that made popular and really paved the way for today’s sneaker culture. I believe it’s always important to respect the past in order to grow and move forward into the future and as long as the brands, the artists, the designers, and the consumers honour this, the product will always be dope and innovative.

IDYSM: And where will the current era sit for you in eons of sneaker history?

Farouq: I’m still soaking it all in. At times I can barely keep up with all the new styles, the one off releases, the different collaborations and the blogs. It’s an exciting time and the growth of the industry has been exponential. This era, for me, will be defined by the artist collaborations that have given the sneakers a collectable appeal for the consumers. Last year’s collaboration between Jeff Staple and S.L.A.T.E. for the PROJECT/Reed installation in Las Vegas was a great tribute to how far the sneaker and street wear culture has come.

IDYSM: We’ve spoken about your passion for shoes as an artist, how does it also affect you as a consumer?

Farouq: As an artist, I’m very particular about what I produce and it’s no different for me as a consumer. I appreciate a lot of styles but I’m loyal to a few brands and I generally stick with a few looks.  I definitely don’t have a closet full of kicks, my collection is modest.

IDYSM: Where do you own tastes fit in with your passion for the past – what type of styles do you rock?

Farouq: My style is subtle, never been too loud. I’ll usually bounce from Common Projects Winter Black and White, to the Adidas Campus All-White or rock the classic chucks. I’ll even throw in the occasional Adidas x Ransom Valley Hi Tan Cardinal for the summer.

IDYSM: What does the future hold for your work?

Farouq: This platform has allowed me to convey to a greater audience how serious and passionate I am about my craft. The far reaches of this project is something I didn’t expect and I’m very proud of. I’m blessed. At the end of the day, I’m inspired by everything I see happening in the industry, the new brands, the product, the designs, the artists, the culture is rumbling. From inception, this entire process has been incredible, from the musical contribution by Falside for the video, to Jamel Shabazz’s endorsement of the project, which ultimately linked the two of us together. This is an organic aspect in a new era of collaboration that I genuinely love. I’m excited about the future and I look forward to creating dynamic and innovative work with interesting and talented people from around the world.

IDYSM: And, I always like to end my interviews with this question…what’s on your feet right now?

* A huge thanks to Farouq for taking part in the interview, the images above come courtesy of him. 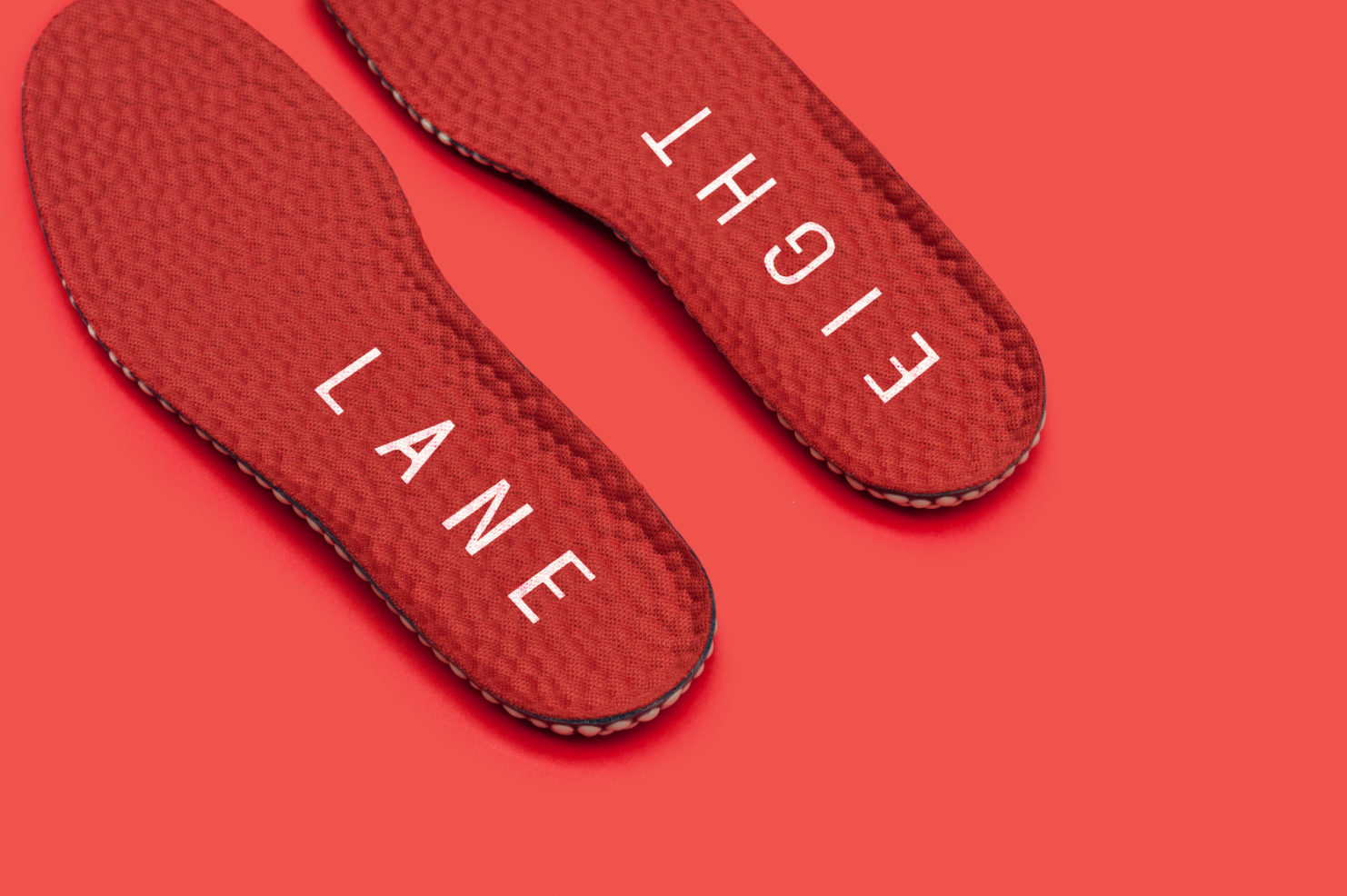